Thanks to modern technology and the internet, access to experts all around the world is available right at the tip of your fingers. Not only is outsourcing easier, but it’s a lot more affordable than hiring a specialist in house. Outsourcing is the hiring of another firm or expert to take the responsibility to complete work for them and became an integral part of business strategy around the 1900s, where technology and media were also at a boom. Outsourcing includes both foreign and domestic contracting, including in house as well as offshoring. Companies usually choose to outsource for a number of reasons with cost cutting and efficiency maximization leading the way. From business planning, market research, lead generation, email marketing, product sourcing, audio transcription, manual testing, web development, to even virtual personal assistance, outsourcing plays a key role in modern day business success.

By outsourcing, not only are companies paying lower wages but significantly lowering the regulatory costs can also help drive down the price tag of outsourcing in general. This means that firms can lower their overall expense of running certain parts of the business through offshoring. For example, certain programs like Medicare and social security do not exist in some countries, which helps lower overall regulatory costs. In simple words, hiring offshore employees from countries with lower regulatory costs will be less of an expense even if that employee is being paid the same as his American or European counterpart. However, the majority of offshore employees that are hired are paid lower wages due to the difference in currency weightage. Lower wages are a very large contributing factor to why companies choose to outsource a part of their operations.

More often than not, businesses spend weeks on end finding individuals with expertise in certain departments to work in-house for them and then training them and helping them blend in with the workflow of the company. By outsourcing however, firms can hire experts who already have the knowledge and the skill set to get the same job done quickly and at a lower cost. In simple words, firms can get work done faster, for cheaper and more efficiently. IT, HR, and financial services are some of the most heavily outsourced jobs. Having an offshore company specifically handle certain parts of business functions often leads to better and more organized service.

Contractual agreements between parties usually offer a sense of relief as it is a legal agreement that offers protection to both parties. Both parties also benefit from a non-disclosure agreement, which states that both parties are not allowed to disclose information covered by the agreement, keeping the agreement confidential. By outsourcing work, nasty disagreements and feuds that may happen in-house can be avoided as everyone is at a distance and no direct contact is being made which may spark some sort of dispute. This way, everyone has their own responsibilities and if work is failed to be completed then fingers can be easily pointed at who is responsible for failing to complete their tasks. In other words, it keeps things straightforward and clear as to who is doing what.

When companies outsource, they bring further innovation, knowledge, and a wider set of skills into their business module. It enables simplification by removing unnecessary and nonessential steps that may hinder a firm’s path to success. This is because it ultimately standardizes the workforce and helps in the realization of economies of scale from a digital standpoint; economies of scale resulting from work being done in different countries with different standards of living. Not only does offshore outsourcing contribute to the standardization process, but it also gives businesses access to a global pool of knowledge.

So, Is Outsourcing Worth It?

At the end of the day, companies want to improve their internal and external processes and ultimately reach a point of maximum efficiency. If executed properly, outsourcing is one of the most dynamic ways to improve the work process of your company that will bear dividends along the way. From startups to SMEs to enterprises, every company can benefit from outsourcing as a part of their operations depending on their vision, their growth plans, and their requirements and give themselves a leading edge in the market. 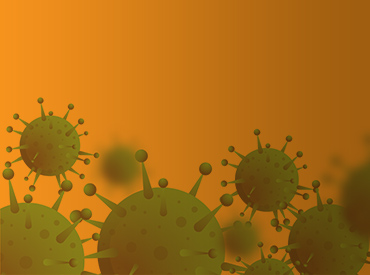 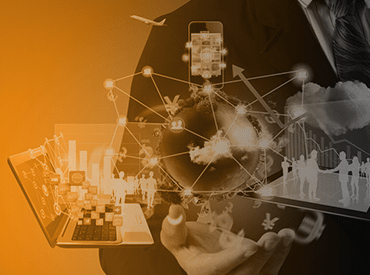 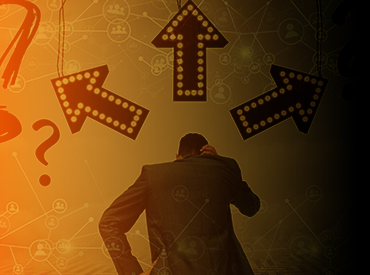